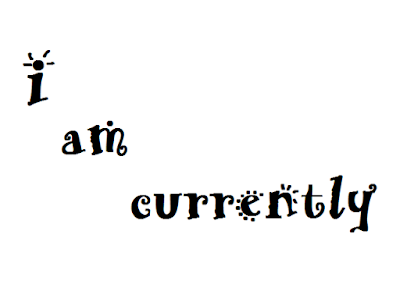 WATCHING //
After watching for more than a year, I finally finished Friends.

I started it last summer, I believe, but when school started, I stopped watching (we were on a break, okay??). It's not my favorite sitcom ever (that will forever and always be Frasier), but it was oh so much fun to see all the silly situations that Ross got himself in to.

On the subject of sitcoms, my roommate and I are nearing the end of The Office. It's been a fun Netflix Trip.

Some friends and I went to see Incredibles 2, which I thought was incredible (haha). Did you know the movies are set in the 1960s? I didn't notice the time period in the first movie, but it was evident in this one. It adds one more element to an already fantastic film.

My friend and I just finished Netflix's Lost in Space. I have so many thoughts about this show that it will be its own separate post. 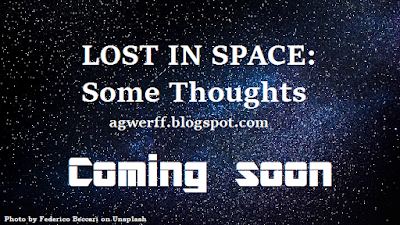 Last but not least, I watched the first episode of Babylon 5 last night. My dad and I are watching it "together." Even though we are 1,500 miles apart, we will watch an episode or three a week and then talk about it. My thoughts so far: it reminds me a lot of Deep Space Nine, but Star Trek has much better graphics (and better acting and writing, too, methinks, but I don't want to make a final judgement yet since I have only seen the first episode). I'm excited to keep watching!

LISTENING TO //
I've been on a classical music kick over the past few weeks. I've been listening to a lot of Rimsky-Korsakov, Mussorgsky (Pictures at an Exhibition <3), Debussy, Tchaikovsky, and Saint-Saens. Check out The Carnival of the Animals—it is so much fun! My favorite pieces are "Aquarium," "Pianists," and "Fossils."


I've also been listening to a lot of Twenty One Pilots. I'd never heard of them before coming to school, but they are now one of my favorite bands. They are coming out with a new album in October and have released three songs with music videos. I love Twenty One Pilots because they have created a whole world and story line within their music, and it is SO. COOL. because it is an extended metaphor for the singer's mental health. I can't embed their new music into my blog for some reason, so here is a link to their music video "Jumpsuit" (which I think is slightly more understandable than "Nico and the Niners," which is my favorite of their three new songs).

READING //
This summer, I have been making my way through the Minstrel's Song series by Jenelle Leanne Schmidt. I've been reading them on the Kindle app on my phone, usually in my fifteen minute morning breaks at work. I'm at my grandparent's house until school starts next week, however, so I am reading, reading, reading. I finished Yorien's Hand yesterday. Whooooaaaa. So epic! I am afraid for Oraeyn, Kamarie, Yole, Brant, and the gang, and my intrigue about Kiernan Kane continues to grow! I started Minstrel's Call this morning.

I am also reading a book of short stories by Willa Cather, which I am enjoying. The stories are about the disillusionment that creators sometimes feel. I am re-reading "The Garden Lodge" right now, which is about a practical woman who has a famous tenor to stay at her house. When he leaves, she has a breakdown as she remembers how her childhood was destroyed by over-sentimentality and how she refused to indulge in anything imaginative as a result. I didn't quite catch the meaning of the story the first time I read it; I understand it more the second time. The stories make me sad because the characters are misunderstood and purposeless artists, but it is a good kind of sadness because it reminds me that I do have a greater purpose when I am creative: I reflect God the creator.

I haven't been writing anything, but I do have several ideas floating around in my head... I am going to keep them in my head right now, especially since school is starting next week, and I definitely won't have time for personal projects then. I will tell you that one idea is sci-fi and one is fantasy and one is memoir(ish).
Also, there are exciting things happening on the blogging horizon... 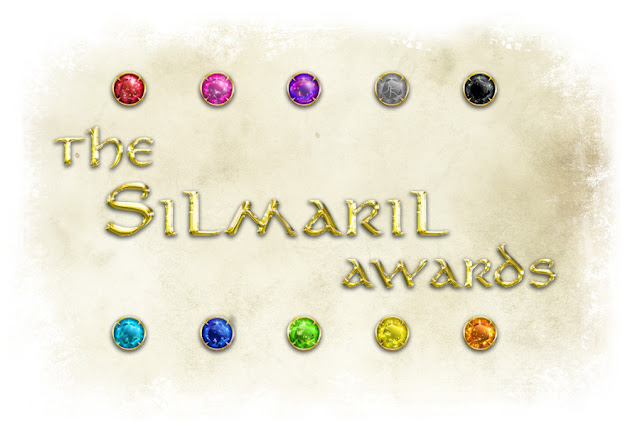 COMING SOON TO TEN BLOGS NEAR YOU

So, what have you guys been watching/listening to/reading/writing? Are you excited for the Silmaril Awards? What do you think of the slightly modified name?
Posted by Abbey Stellingwerff