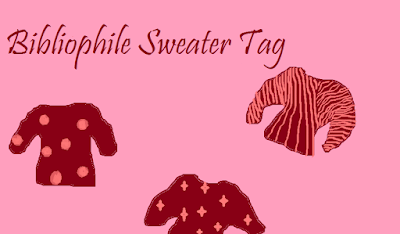 On the blog today, I am stealing a tag created by Sunshine and Scribblings (I say steal because I don't think anyone has tagged me, but I thought it looked like fun because I love sweaters. And books, of course :P). I'm disregarding the rules (because Maryliz said they're more like guidelines anyway!), but if anyone would like to do the tag themselves, here is link to the original post.

Fuzzy sweater (a book that is the epitome of comfort) 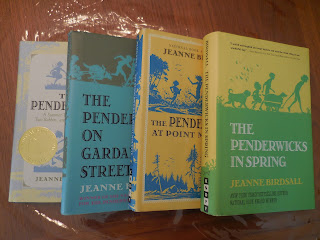 The Penderwicks by Jeanne Birdsall are definitely the epitome of comfort for me. They're full of kids adventuring, dogs, family, music, books... Basically, the recipe for making Abbey happy.


Striped sweater (book which you devoured every line of) 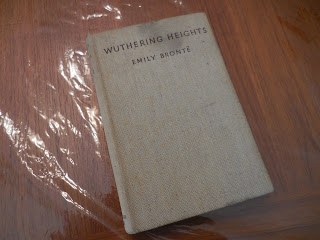 I read Wuthering Heights by Emily Bronte in a high school literature class and could NOT put it down for some reason. Maybe it had to do with the setting—a secluded English moor with only two houses. Or, the characters—two families falling in love with and marrying the wrong people. Or, the genre—my first Gothic novel! 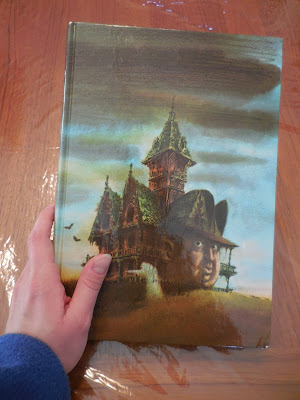 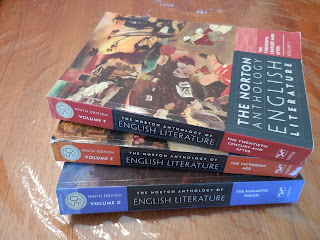 I had to buy The Norton Anthology of English Literature for my British Literature class. Twice! The first time, we bought them used and when they came, one volume was missing! School (and classes) had already started by this time, so I had to re-buy them from the campus store. $75 later... 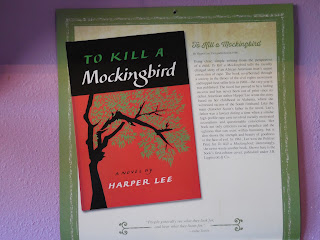 To Kill a Mockingbird by Harper Lee has been my favorite classic (and book) since I read it eight years ago! Kids adventuring, family, important issues, Atticus Finch... what's not to love?


Cardigan (book that you bought on impulse)

Once upon a time last semester, I was feeling sad and stressed, and my friends brought me to Half Price Books, and I had a coupon, and they had an illustrated edition of one of my favorite books, The Princess Bride by William Goldman. It was so beautiful. I was weak. Disclaimer: buying books is not a healthy way to work through your feelings (but that doesn't mean I'm unhappy about my purchase).


Turtleneck sweater (book from your childhood) 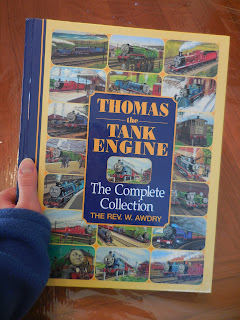 Thomas the Tank Engine by Reverend W. Awdry was four-year-old Abbey's life. She read the books, watched the TV-show, and even got Thomas, Percy, and some track for her birthday. Here is a video of her singing the theme song: 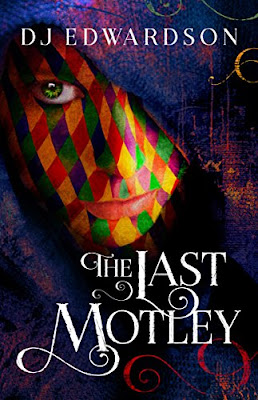 My friend and fellow-blogger DJ Edwardson recently published his first fantasy book, The Last Motley! I haven't read the finished product yet, but the version I beta-read was pretty great, so the finished version must be fantastic. Go check it out! It's about a boy with motley skin and a strange power, and the kind tailor who wants to save him. It's about family (I'm sensing a theme with the books I like) and magic.


V-neck sweater (book that did not meet your expectations) 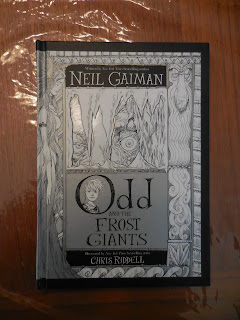 Unfortunately, Odd and the Frost Giants—and everything else I've read by Neil Gaiman—has fell short of my expectations. This particular book is a retelling of Norse mythology (complete with Loki), but it wasn't... enough for me. All of the Gaiman books that I've read have really unique ideas behind them, but the ideas don't translate to the page in a way that captures my imagination like they are supposed to. 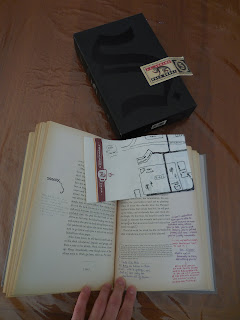 S. by J.J. Abrams and Doug Dorst is, well, VERY unique and has multiple layers. The first layer is the story, The Ship of Theseus. The second layer is two characters who have read The Ship of Theseus and write each other notes in the margins. They are trying to discover who the mysterious author is, and where he has gone. They compile clues (such as the napkin in the picture above) and piece together the mystery. The third layer is the reader, because they have to read the story (the book), and the comments in the margins (in several different colors, marking different stages of the investigation), and the extra bits (like the napkin or maps or postcards. This book has a lot of pieces that fall out if you're not careful!). This is such a fascinating concept for a book, but it's too daunting for me to read, especially since there are several different ways you could read it! Someday I'll take on the challenge. 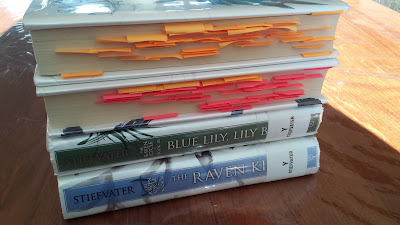 I have never read a book/series with better characters than The Raven Cycle by Maggie Stiefvater. At the time that I'm writing this post, I'm in the middle of re-reading the series so that I can review it on the blog. I'll talk more about the characters then, but now I'll say that the characters in this series are real people with real problems, hopes, fears, pasts, loves, hates, and personalities. They aren't caricatures or archetypes. They mature and grow throughout the books and it's astonishing to watch. As a writer, I can only hope that I can create characters this real in my own stories!

Do you like sweaters? How about books? Consider yourself tagged, if you like!
Posted by Abbey Stellingwerff