Since coming to college, I have been exposed to so many new genres, movies, television shows, and music! I want to share them with you, my friends. 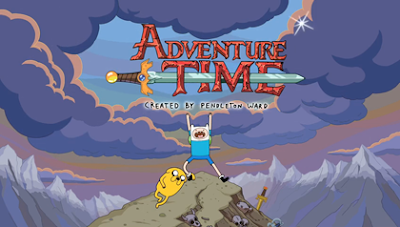 Do you remember a few years ago when everyone raved about the show Adventure Time? I never watched it, until last semester. This cartoon is a random and colorful show about Finn the Human and Jake the Dog and their adventures. They fight a lot of monsters and rescue a lot of princesses. Although the show is random, there is always a moral to the story, even if that moral is somewhat odd. If you like fun and creative shows, then check out Adventure Time! (Also, episodes are only thirteen minutes long, so that's a plus!) 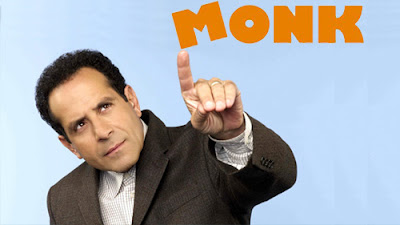 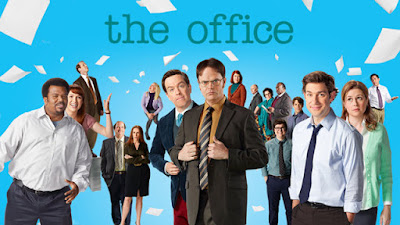 The Office is a show about the office antics of a paper company. I have seen the same seven episodes of this show multiple times on account that they are the favorites of my friends. I wouldn't mind seeing more of this show, as it is pretty funny.
My roommate has also introduced me to the show New Girl, which would be a lot funnier if it weren't so dirty.

My friends watched this and recommended it to me, so I watched it over Christmas break. While I enjoyed the 80s setting and the uniqueness, I thought that the plot and characters could have been better developed. Nevertheless, I am looking forward to season two! 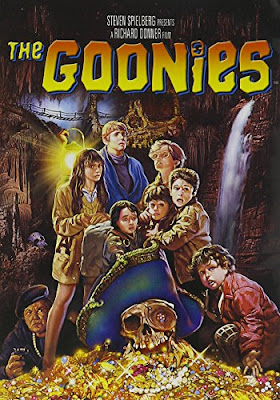 I loved The Goonies! It was like Indiana Jones and Tintin except it featured children. It has all the elements of a good adventure story (pirates! friendship! bumbling sidekicks! a monster! ice cream!) and reminded me a lot of the stories I enjoyed as a child. Good old Steven Spielberg.
We also watched The Sandlot, Little Rascals, and Second Hand Lion which also feature children protagonists. All three movies were lovely. 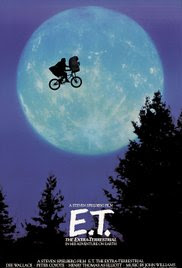 Finally, I understand all of the references! I saw E.T. for the first time a few weeks ago. I thought the villains were underdeveloped, until I began wondering if they were made that way on purpose because the movie is from Eliot and E.T.'s point-of-view. If it is from their point-of-view, then it makes sense that the government is really hazy because that is how they would appear to a small child and an alien with no knowledge of earth culture. After I realized that, I liked the movie more. 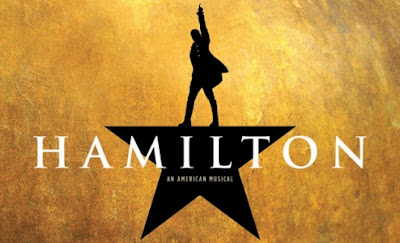 I'd listened to Hamilton before coming to school, but I didn't fully appreciate it until last semester when I listened to it again. Upon first listening, I was too caught up in the changes that Lin-Manuel Miranda had made to history to enjoy the whole musical. When I listened to the musical again, however, I was captivated by Miranda's rhetorical prowess. Even though the musical isn't totally historically accurate, he has presented to his audience the basics through catchy tunes, created lovely character arcs, and gotten young people interested in history, which I think is fantastic! My favorite songs are "Non-stop," "You'll Be Back," and "Burn." 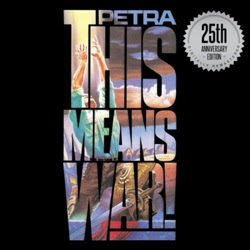 Petra is a Christian band from the 70s, 80s, and beyond. I had heard some songs before because my parents listen to them occasionally, but I started to listen to them on my own last semester. I love their sound and their lyrics. This Means War and More Power To Ya are my favorite albums. 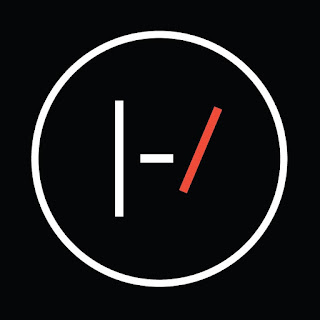 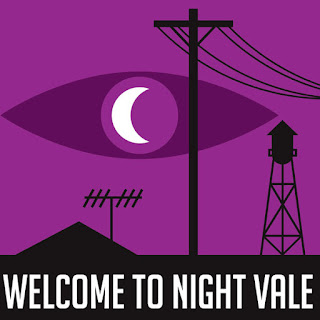 Welcome to Night Vale is not a CD but a podcast. It is a radio broadcast from the friendly desert community of Night Vale where strange things are normal. Mysterious Hooded Figures? A dog park that no dogs are allowed in? Mind-controlling glow clouds? A ban on wheat and wheat byproducts? These are all normal occurrences in Night Vale. This podcast very weird and very creative. It is also very nihilistic, and I'm not sure if I'm going to keep listening to it because of that.

Genre:
I took a class on Gothic Literature last semester and loved it! I learned the components of Gothic fiction and am now able to pick out Gothic themes in books and movies that I read and watch. Some common themes are seclusion, a damsel in distress, a run-down family mansion lived in by a decrepit family, and supernatural happenings. The Gothic genre birthed the horror genre, which I have also been introduced to this school year. Through the horror movies that I have watched, I learned that I do not mind supernatural horror, but horror that could happen in real life really freaks me out. That being said, I enjoyed watching The Shining and The Others, but hid behind a blanket for most of The Silence of the Lambs and Split.

I want to talk a little bit more about Split (beware of spoilers). This movie is about three girls who are kidnapped by a man with Multiple Personality Disorder/Dissociative Identity Disorder (DID). It deals with themes of abuse and mental health.
Kevin and his multiple personalities were delightful. The audience got glimpses into several of his personalities, and that was fun. It was cool to see him going to his counselor, too. I thought they portrayed his mental illness well.
The end of the movie, however, was horrible. A twenty-fourth personality emerges in Kevin's body and it has superhuman abilities. He kills several people because they are too pure—they have not had anything bad happen to them, and since Kevin was abused as a child, this twenty-fourth personality thinks that he has to inflict pain on those that have never felt it. He doesn't kill the main character because he sees that she has been abused, too.
I didn't like this movie because the ending was so horrific and gruesome. I also didn't like it because the ending was too open-ended for my taste. The guy is not caught and punished for his deeds. The girl does not escape her abusive uncle. I left this movie feeling scared and unsatisfied.

The lesson that I've learned from this—and with the horror genre in general—is "be careful little eyes what you see." I've dabbled in the horror genre this year, and though I've enjoyed some of it, I don't think it's a genre that I will watch a lot of in the future.
As storytellers—whether through writing, movie-making, painting, podcasts, or music—and especially as God-created storytellers, we have a duty to create life-giving art (thanks to my friend Stephen for that phrase!). We also have a duty to engage in life-giving art. We have to use discernment in what we fill our minds with.
I wish I had the eloquence right now to sum up all the thoughts in my head, but I don't, so I am going to direct you to this post by DJ Edwardson.

Have you seen or heard any of the things on my list? What did you think? What do you think of the horror genre?
Posted by Abbey Stellingwerff