SCHOOL IS OUT! And do you know what that means? Summer reading list time! Huzzah! Woo hoo! Hip hip! (Can you tell that I'm slightly excited to read what I want to read this summer??) 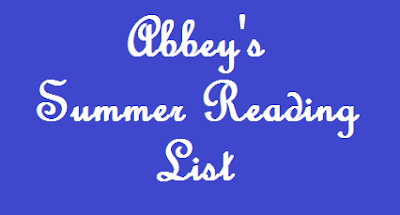 -My goal was to read all of Shakespeare's plays over the summer, but then I realized that I would need to read four a week for that to happen. Since I also have Big Writing Plans over the summer (and also need to find a full-time job), I don't think that I can read four Shakespeare plays a week, so I am going to prioritize the ones that I am the least familiar with. Namely...

Comedies
The Tempest
The Two Gentlemen of Verona
The Merry Wives of Windsor
The Winter's Tale
Pericles, Prince of Tyre
The Two Noble Kinsmen

Tragedies
Troilus and Cressida
Coriolanus
Titus Andronicus (I was warned to never EVER read/watch this play. Shall I follow this advice? We shall see)
Timon of Athens
Othello
Antony and Cleopatra

If I finish all of the above, then I can read the rest of the tragedies and comedies:
Cymbeline
Romeo and Juliet 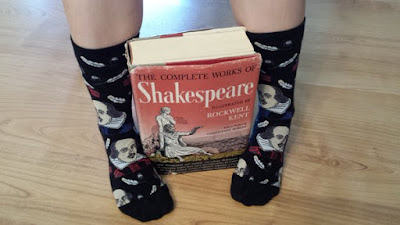 -I want to read a biography over the summer. Right now, I am leaning toward Stalin by Robert Service. My history professor recommended it to me as I am interested in learning more about Russian history in the twentieth century (and particularly Stalin and how he was able to gain and keep so much power for so long). 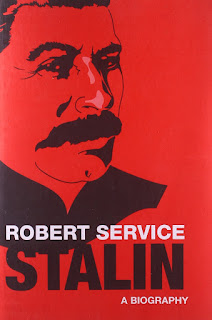 -I want to read another nonfiction book over the summer about women working in factories during World War II, but I don't know which book to read yet. I might try to find one about women working for Boeing, since I come from the Land of Boeing. (This is research for my next novel, but you didn't hear that from me.) If anyone has any recommendations, let me know in the comments!

-The rest of the Chrestomanci series by Diana Wynne Jones. I'm halfway through the second one, and I'm eager to read the rest! 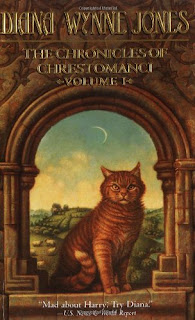 -Undoubtedly, I will end up re-reading something, too. Pride and Prejudice, perhaps? Or the Penderwicks series? Time will tell.

What are YOU planning to read this summer?
Posted by Abbey Stellingwerff

Email ThisBlogThis!Share to TwitterShare to FacebookShare to Pinterest
Labels: books